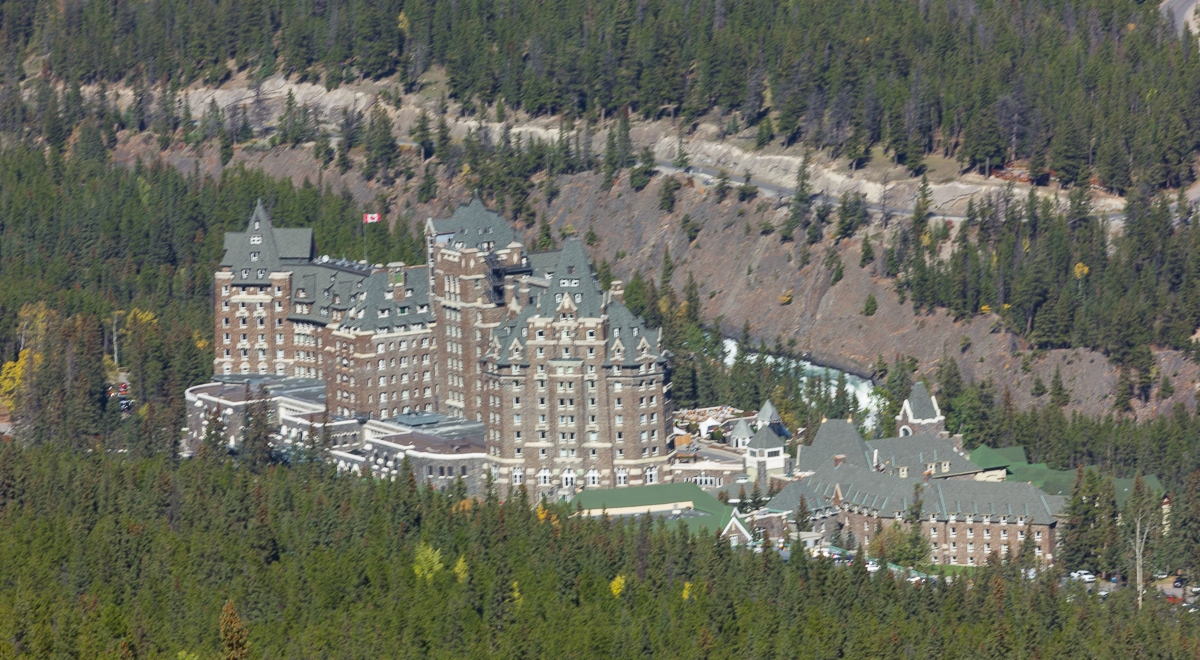 It has been a long time since I have written a blog. A lot has happened over the summer that has leaked over into the fall. All of it which is good. I decided to buy a new bike which has turned me into a crazy bike rider. I had to ride my bike everywhere.  I remember riding my bike a lot as a kid, but the older I got, I kind of stay away from it. Once I got myself a bike, it was like saying hello to an old friend again. It’s now getting colder, but I’m still riding until the first snowfall hits.

Another thing that has kept me busy, is a short film that I have been working on. This little baby is a passion project for me. I was the one who wrote the story and I get to edit it too. A lot of hard work has gone into this film. There were so many people who invested their time to get this film off the ground. I’m so grateful for their help. What makes this film really special to me is the fact that I took a chance to get this made. I always wanted to do this, but found excuses to why I shouldn’t. Over the years, the desire to make a film was always burning inside of me. Eventually, I gain the confidence to do this. I will say that there was a bit of luck involved. Overall, the film is coming around nicely and I am excited to show the final product to everyone.

It has been a fun summer  and there is still a lot of work to be done to complete this short film. On top of that, I have been doing some photography to relax. Check out the pictures down below. 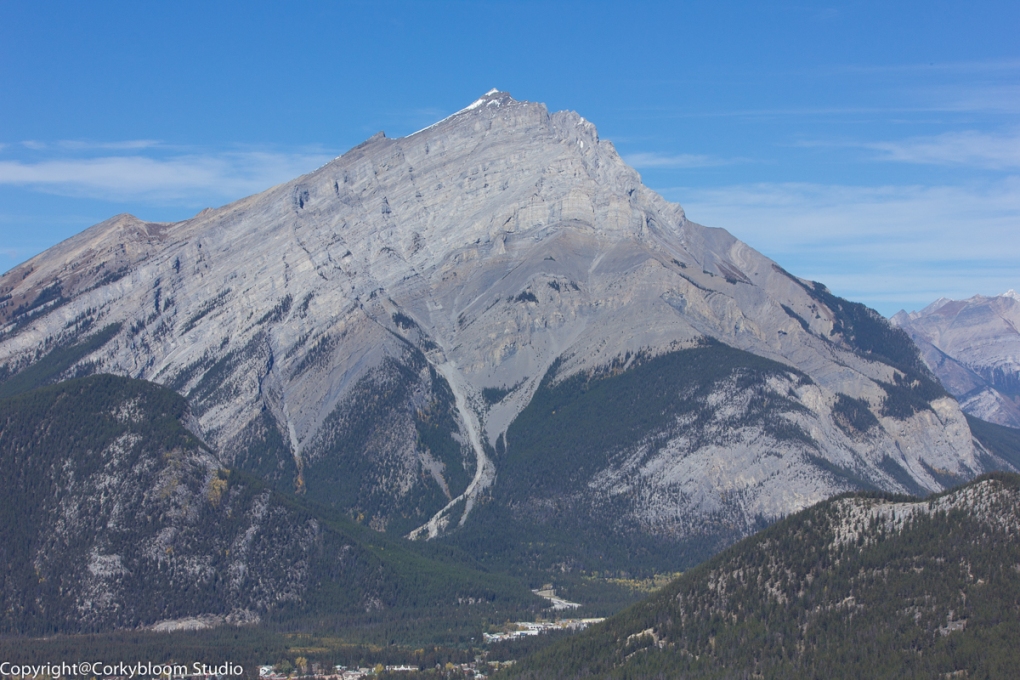 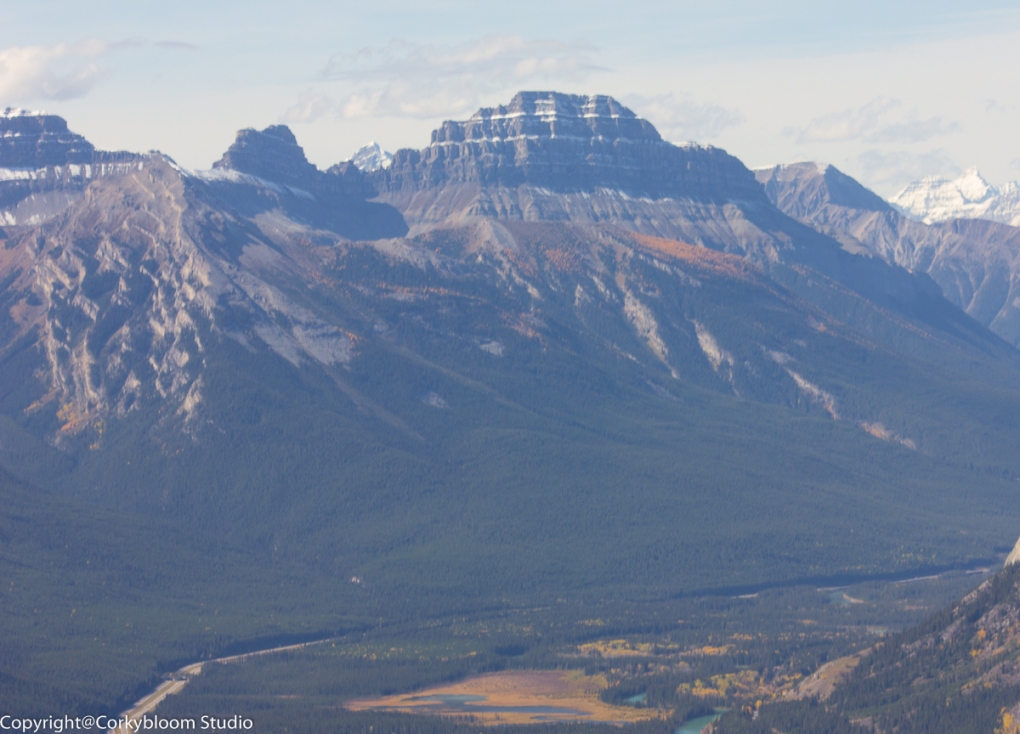 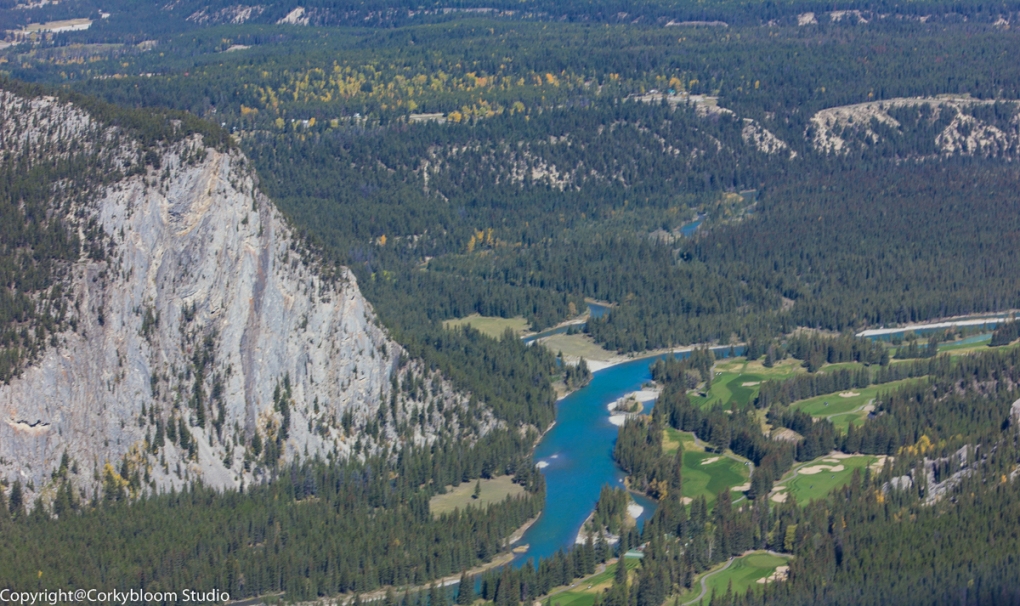 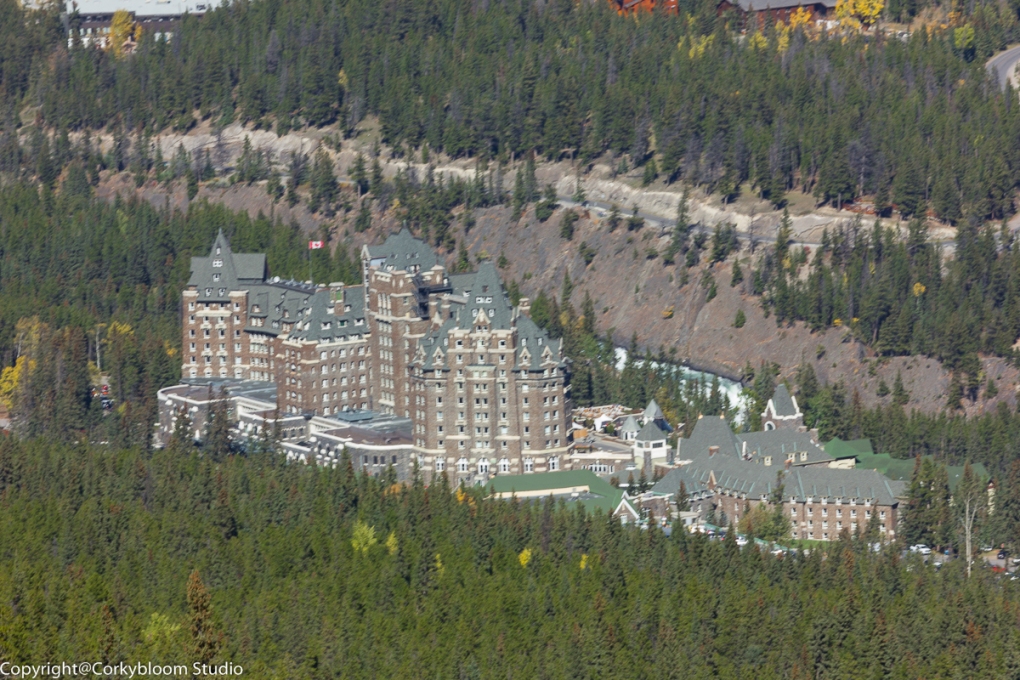 The Fairmont in Banff. A really nice place to stay at. 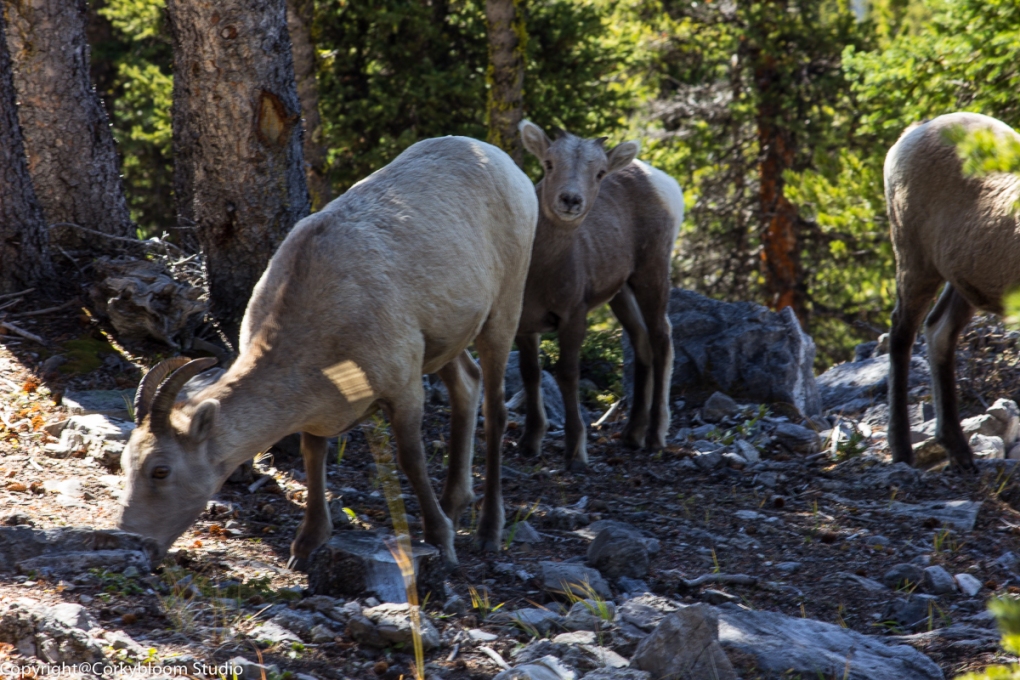 One thought on “Always On The Move.” Leave a comment ›